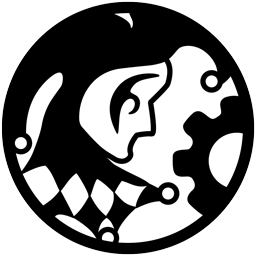 Triage - The Healers are the Heroes 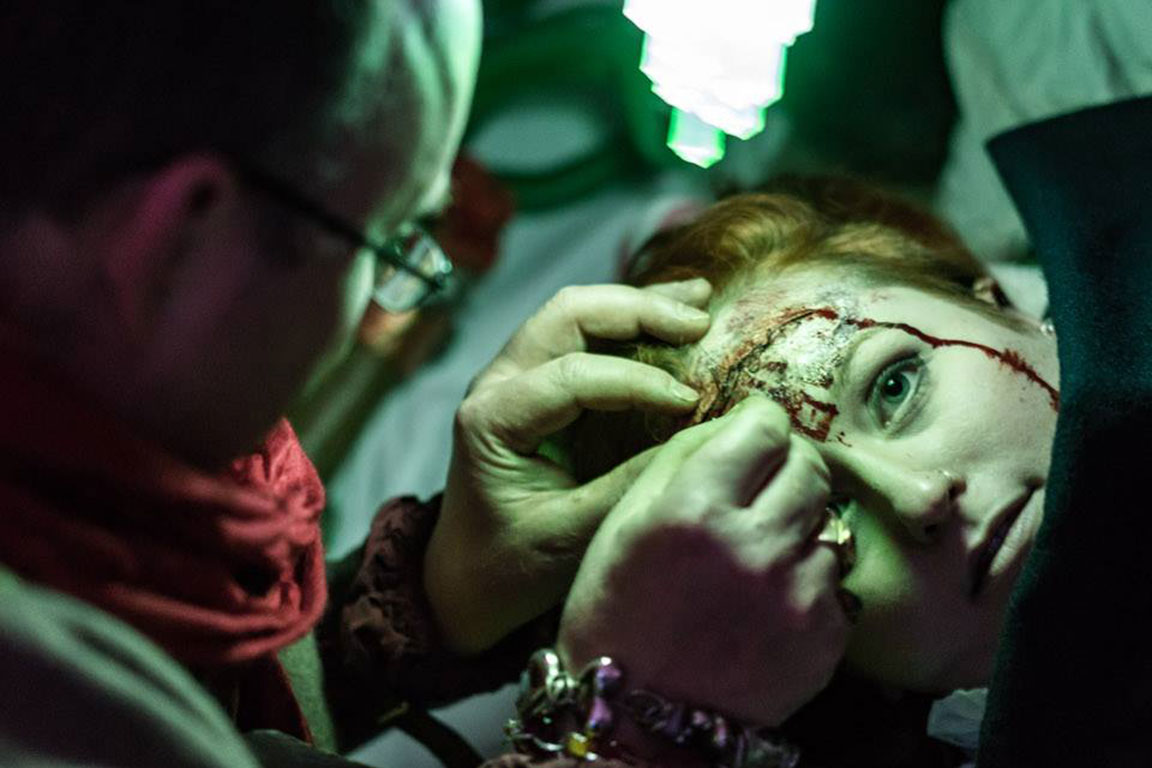 Calling to arms all physicks, apothecaries, priests and witches of our great nations! Soldiers of our Empire fight a bitter winter war against brutal foes. Refugees flee the conflict on bare feet and empty stomachs. Dark practioners warp the very land with fight for with blights and curses.

The field hospitals are overflowing with casualties. Now more than ever the heroes of our Empire are needed to step forward, lend their skill and show the courage to make the hardest of decisions about who should live and die.

I Designed and lead a team of over 30 in creating a unique series of intense roleplay events. 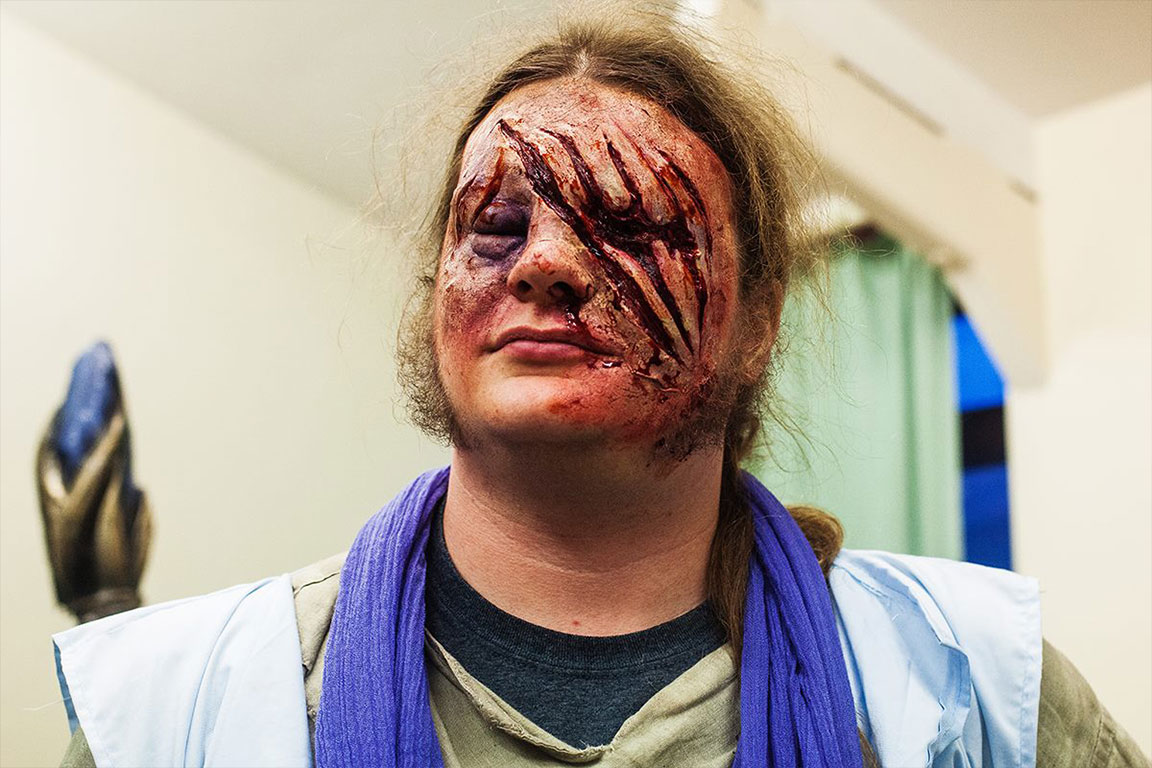 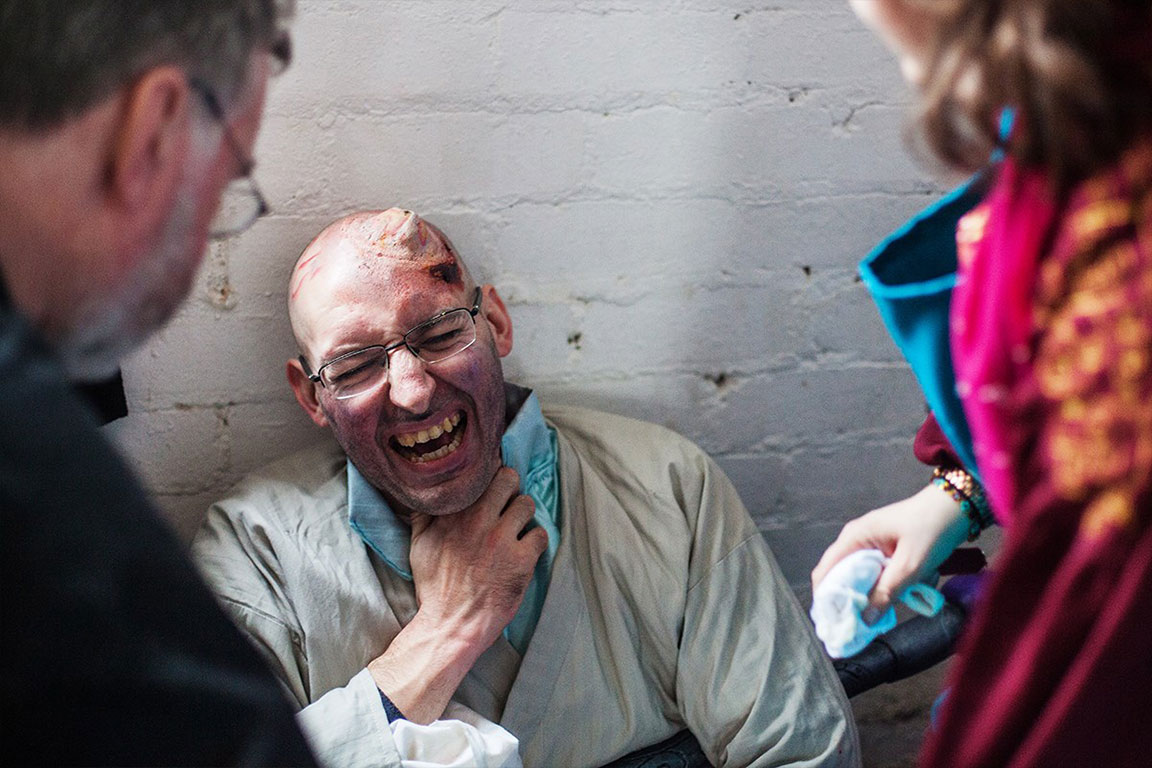 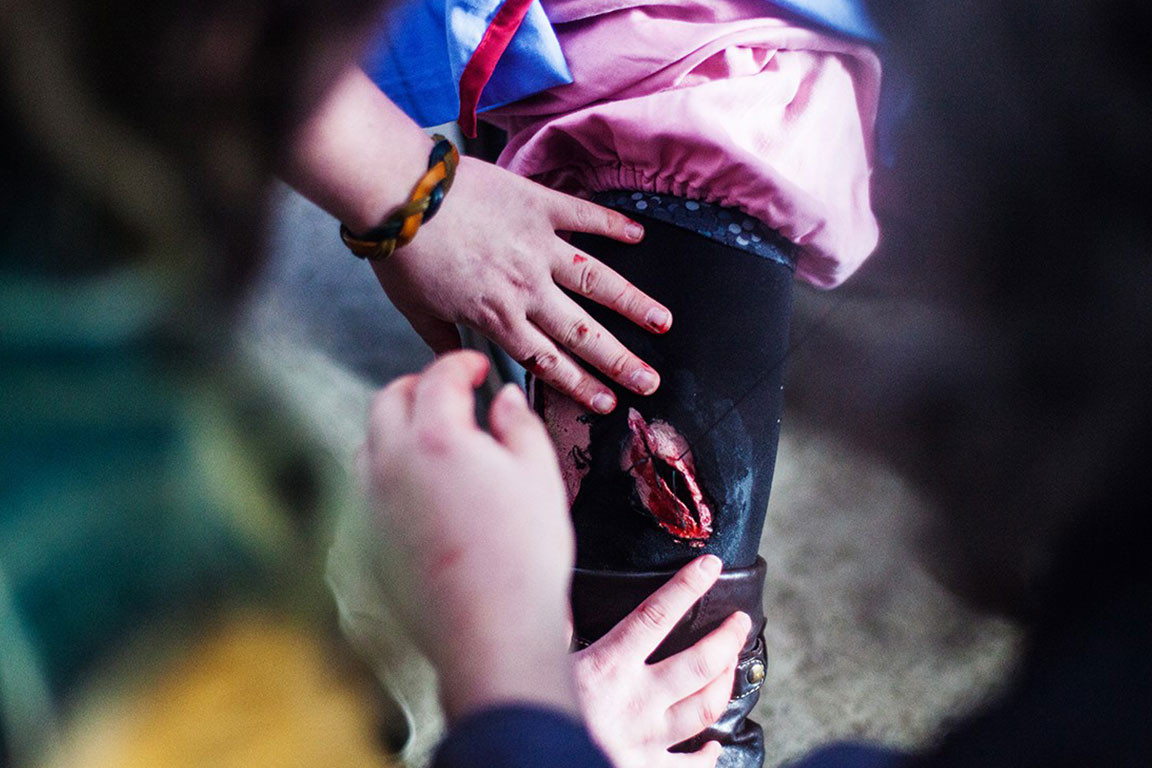 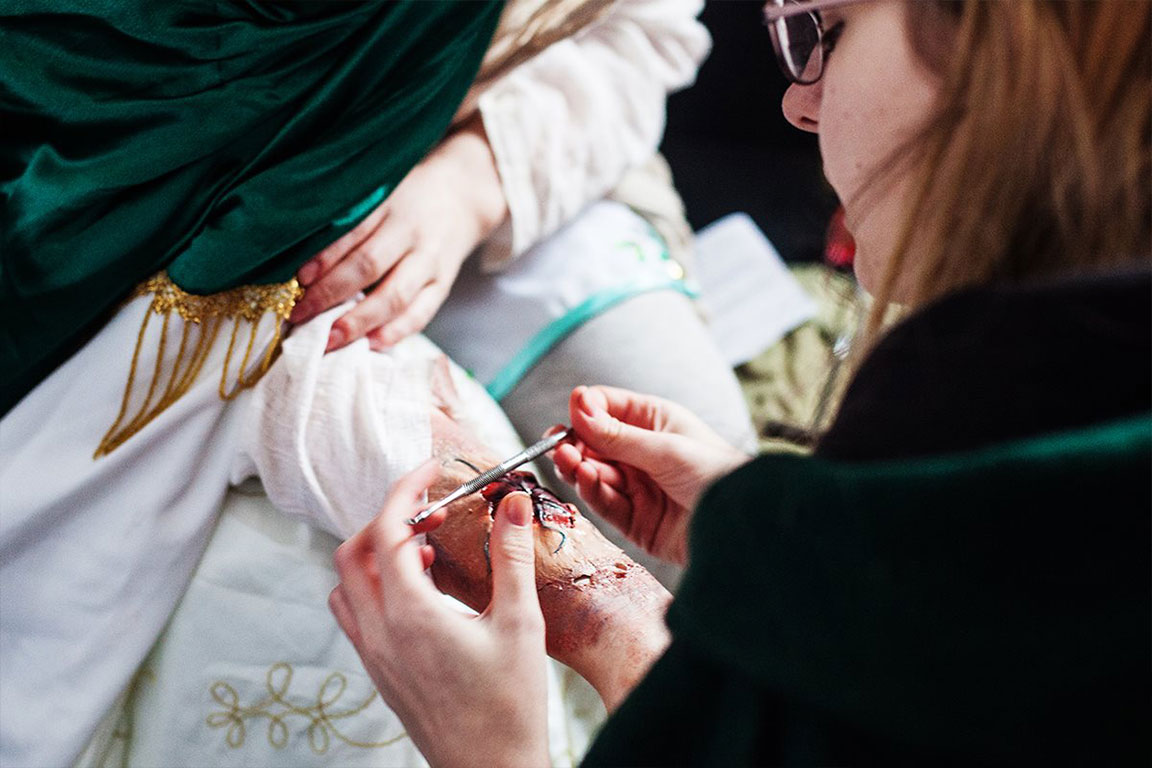 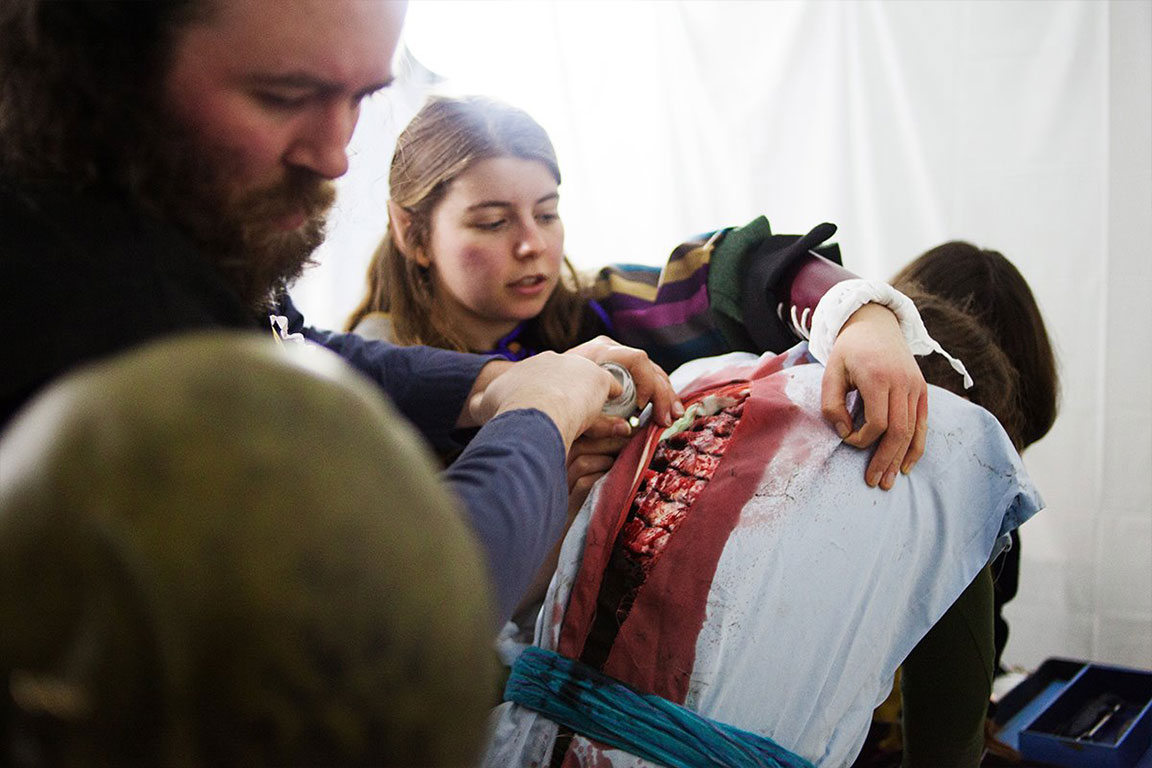 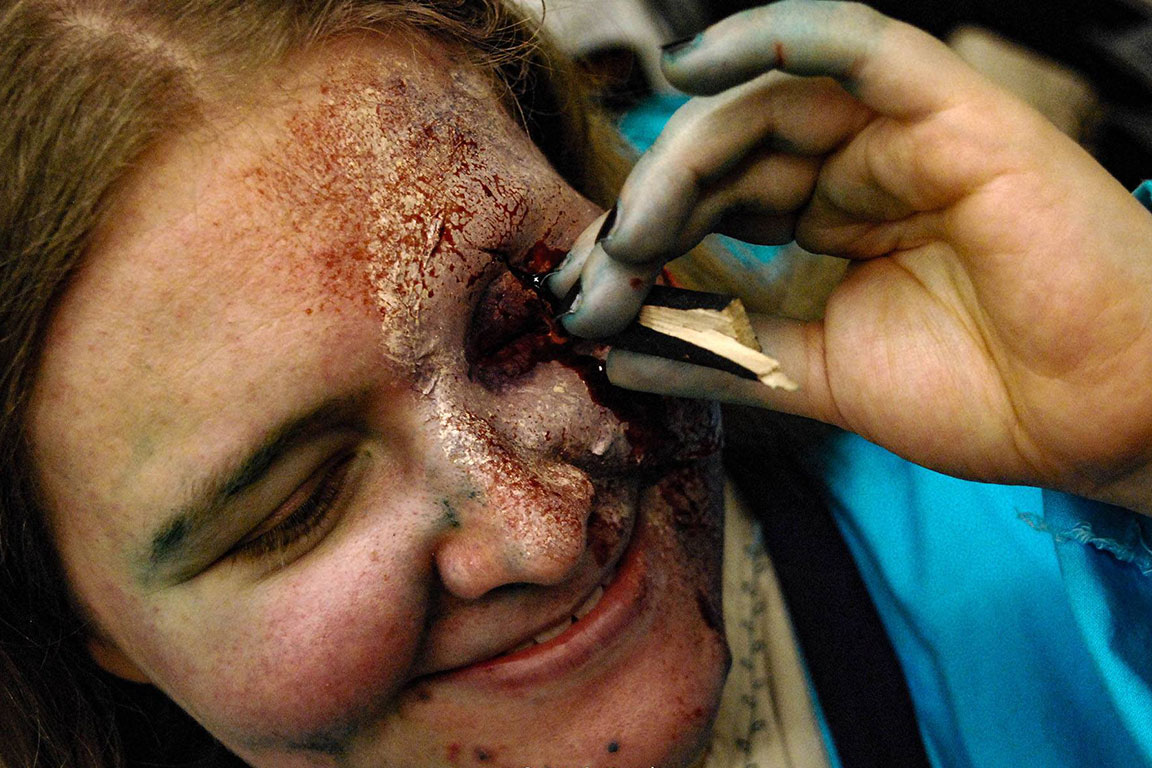 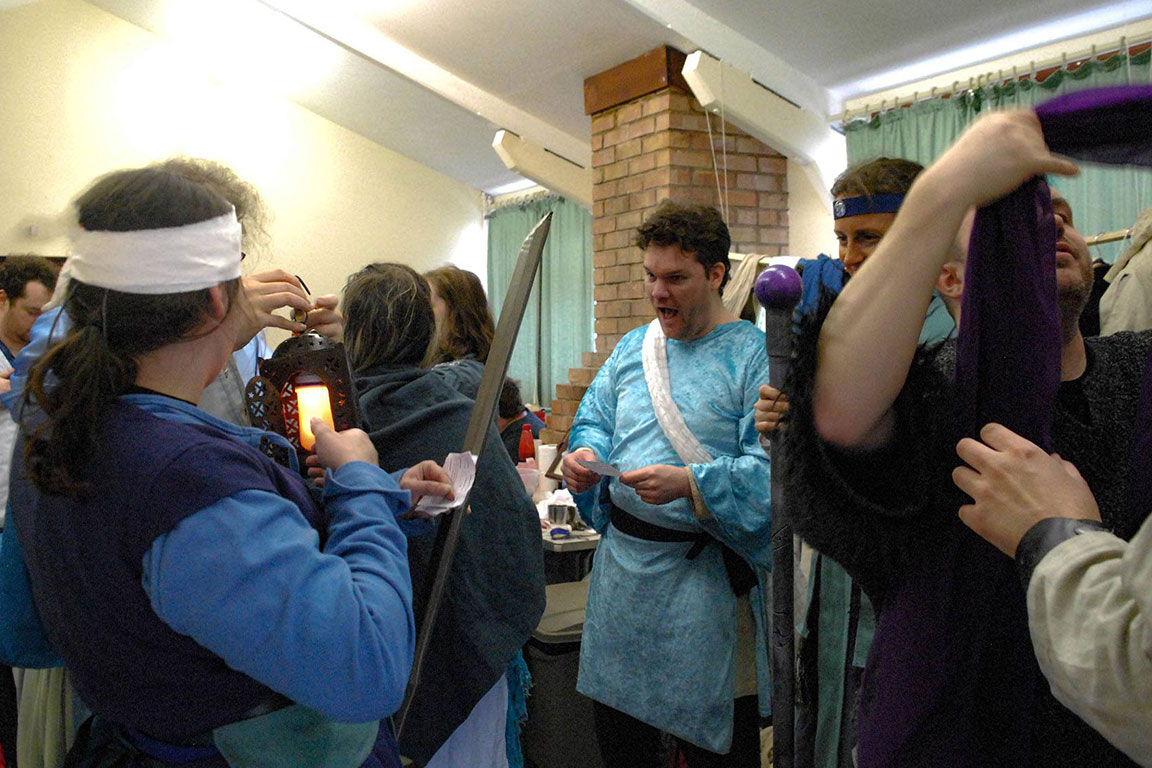 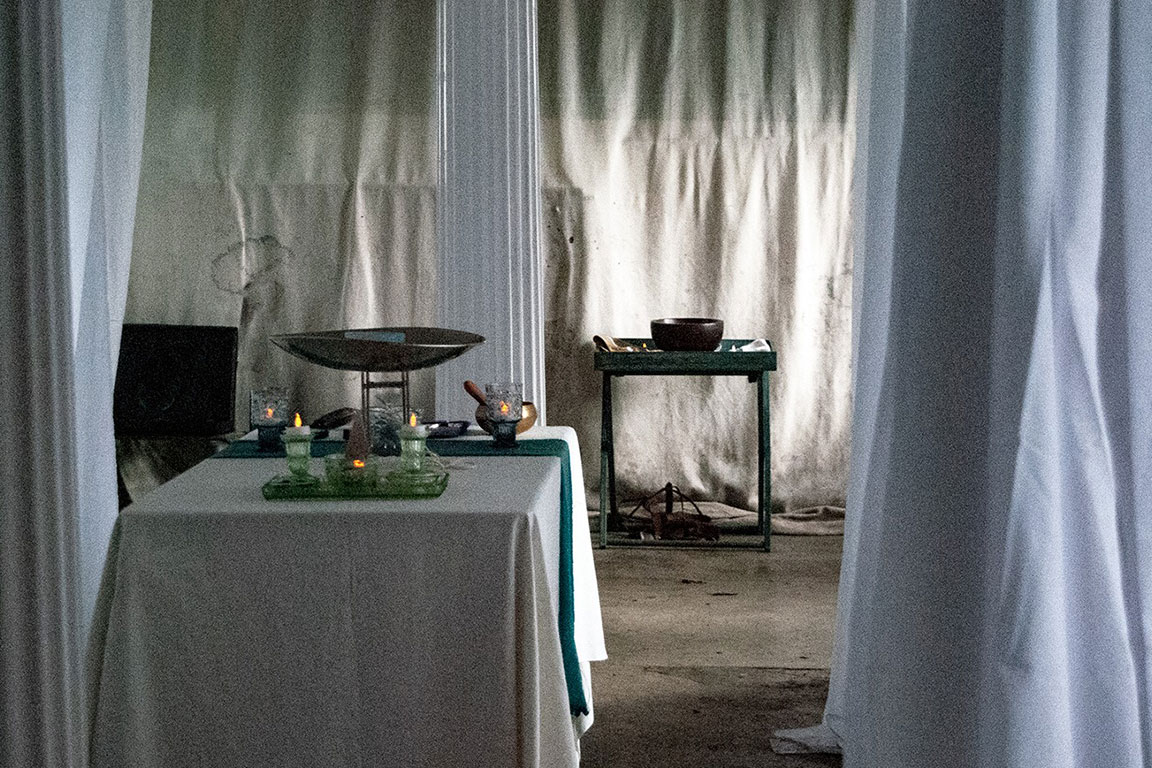 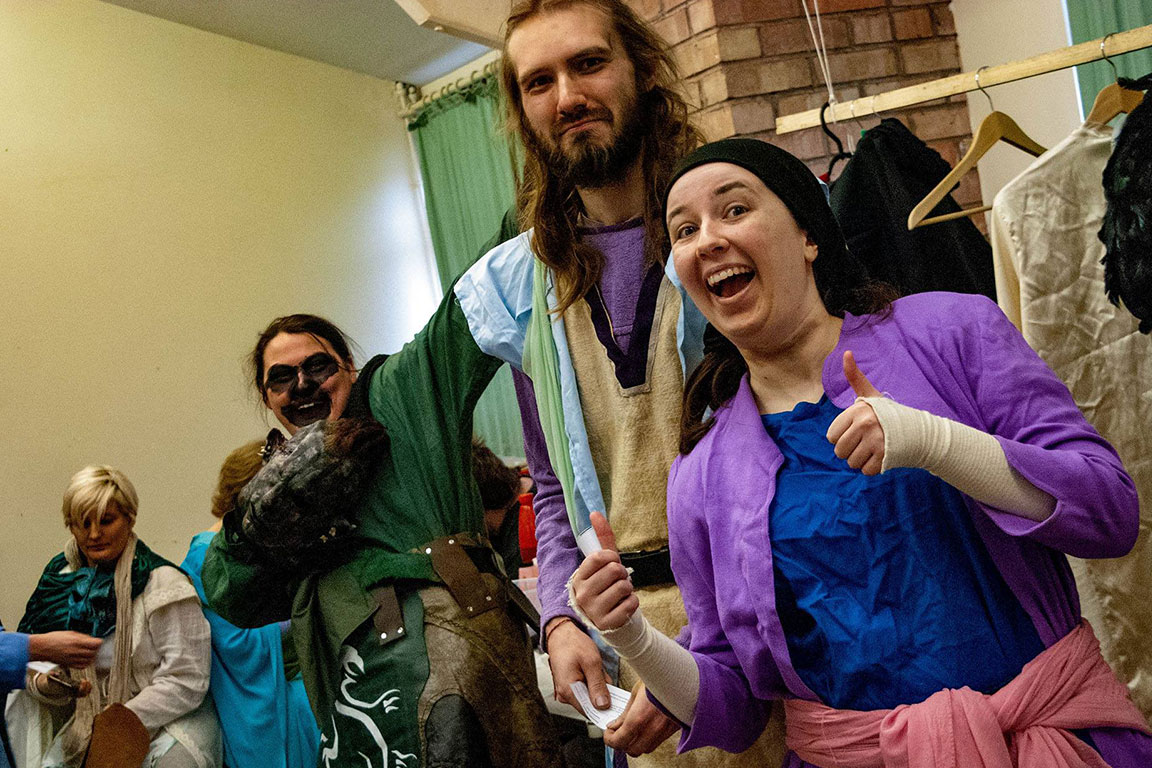 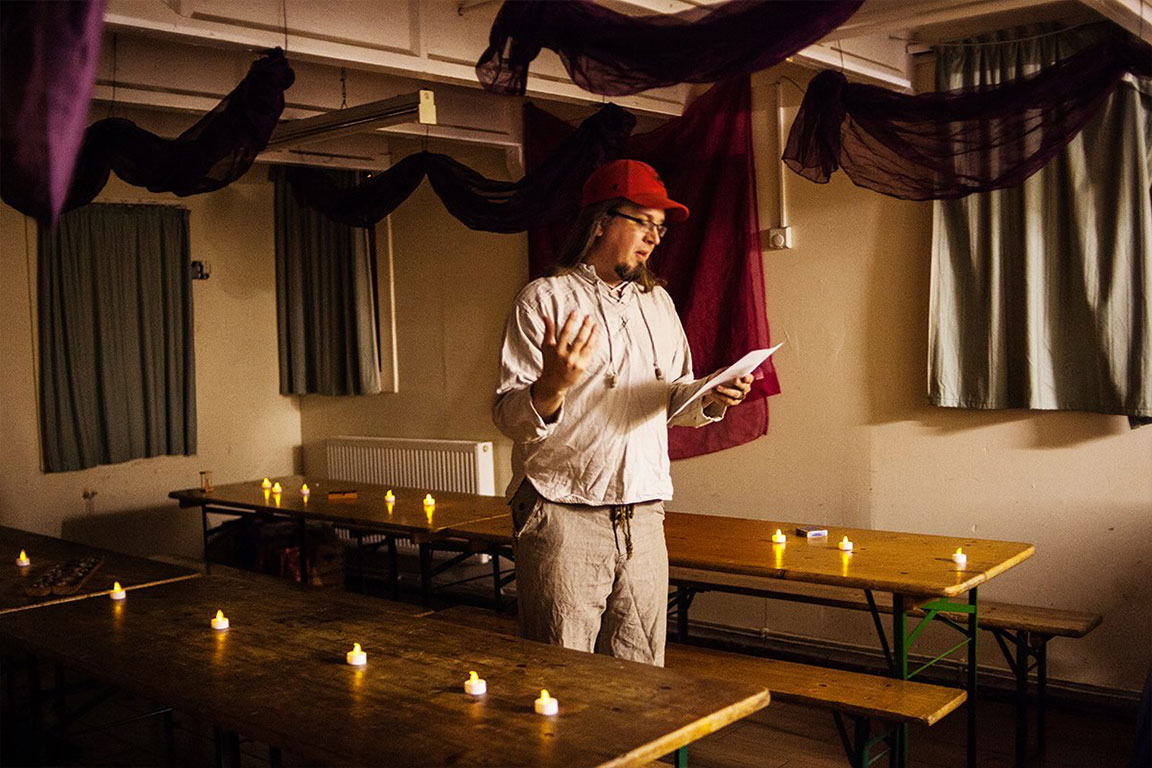 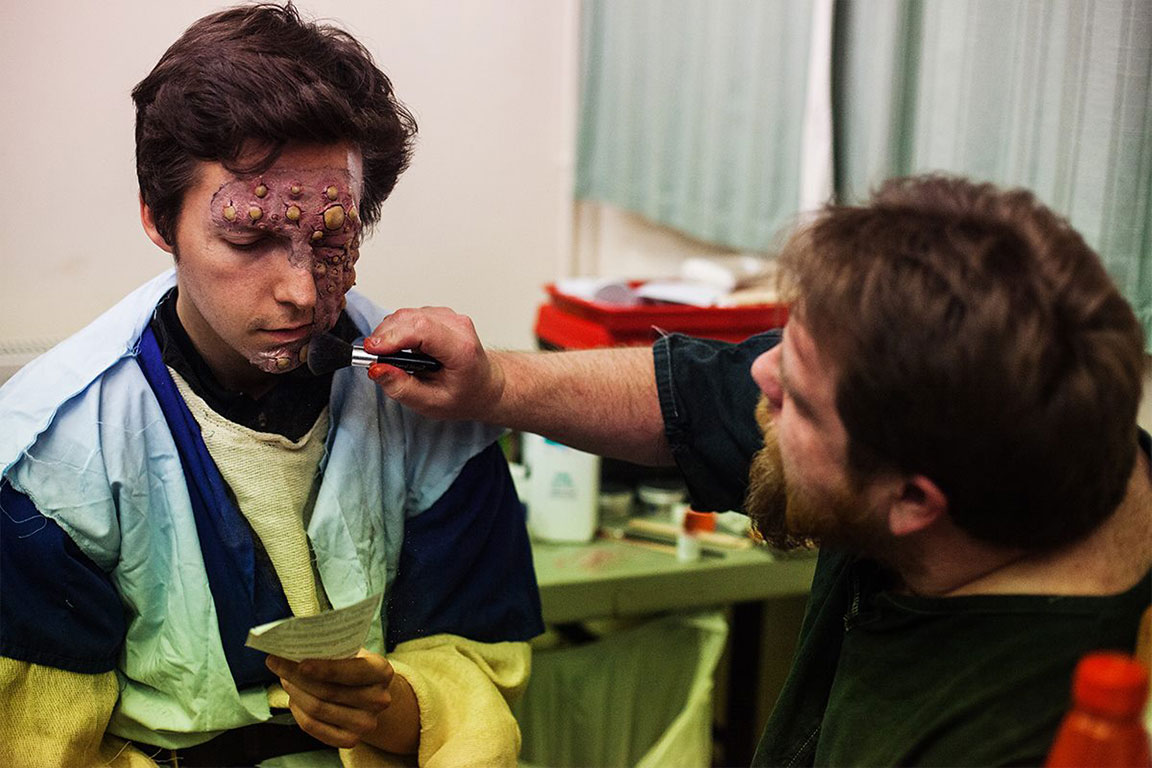 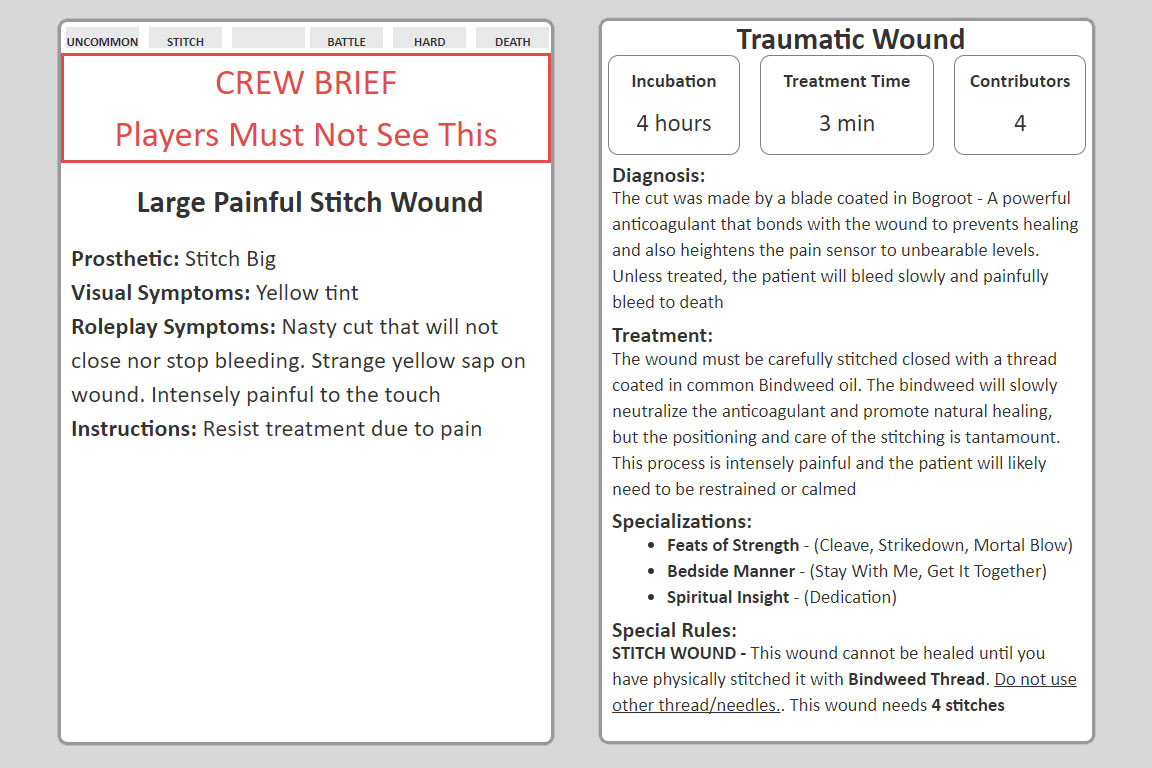 At the heart of this event was the Traumatic Wound System. Each NPC (Actor-role) was given a Traumatic Wound Card which described what makeup they would need, what costume, what symptoms and personality then needed to roleplay and if there were any special mechanics then needed to observe. Equally, this card had player information on what they would learn if they investigated the character's wounds.

This was a challenging system to design, as it needed to prime NPCs for a new role every 15 minutes, while at the same time giving the Plot, Wardrobe, SFX and the Players the information they needed in an accessible format

Some patients had strange crystal growths pulsing with light. These wounds responded to a set of rune stones in the hospital, either killing or curing the patient on exposure!

This game mechanic was an investigation into embedding technology into LARP. We needed to design and build a wearable RFID detector and Light emitter that would work beneath a prosthetic wound, and withstand the rigours of a live performance. We used NeoPixel LEDs in order to fine tune a responsive UX for when the players interacted with the wound.

An Event set in the world of Empire by Profound Decisions